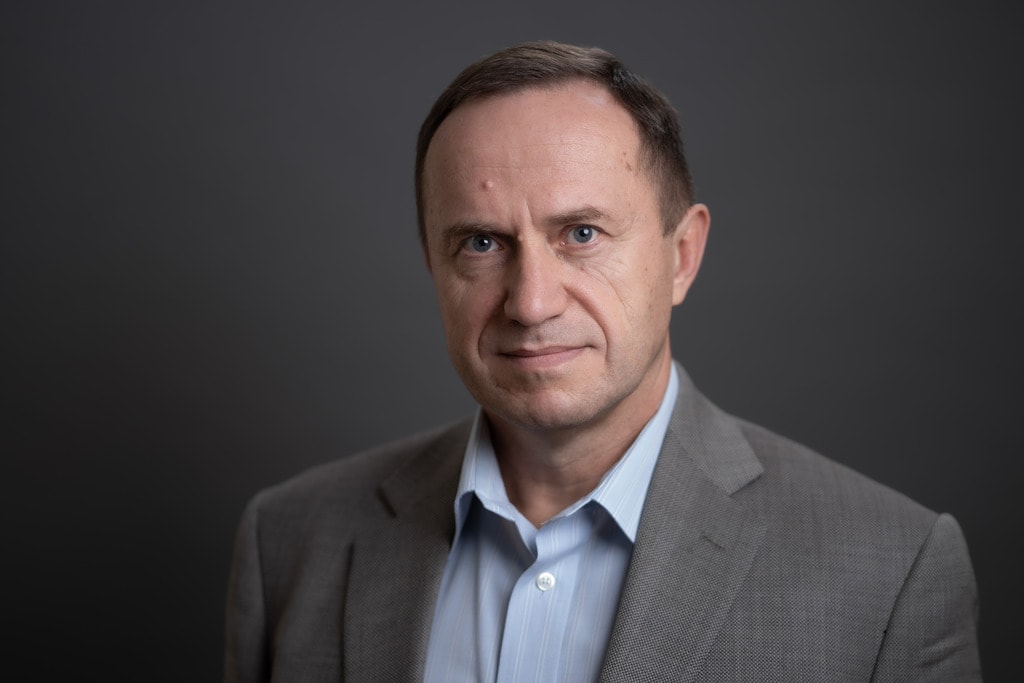 Head of the Board

Head of the Board. Expert in administrative and constitutional law, legal and political analysts.

The author of more than 40 scientific and numerous analytical publications on public law issues.