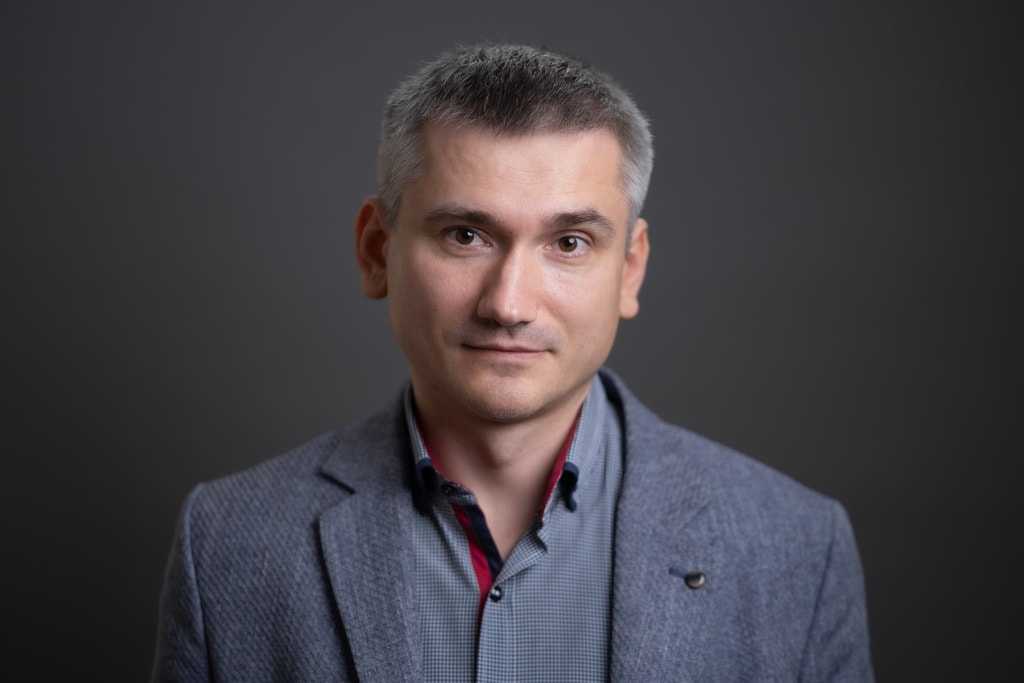 Deputy of the Head of the Board

PhD in Law, Judiciary law expert, Deputy of the Head of the Board of the Centre of Policy and Legal Reform, assistant professor of Taras Shevchenko National University of Kyiv.

Studied at the postgraduate course at the Faculty of Law of the Taras Shevchenko National University of Kyiv (2003-2006). Trained in adult education in Netherlands (Institute of Public Administration) and Ukraine (Academy of Judges of Ukraine).

He has been working since 1999 at the Centre of Policy and Legal Reform.

He was a member of the interdepartmental working group on the drafting of the Laws of Ukraine "On the system of bodies of pre-trial investigation and the status of investigators" and "On the Prosecutor's Office" (2009). He has been a member of the Public Council of Integrity since 2016.