This was discussed by public experts at the October 24 debate on the Land Reform Referendum: Possibility. Feasibility.

In Ukraine, it is impossible to hold a referendum to extend or lift the moratorium on the sale of agricultural land, as there is currently no law on the All-Ukrainian Referendum. But even if we had a law, there are considerable doubts as to whether such a question should be put to the referendum. This was discussed by public experts at the October 24 debate on the Land Reform Referendum: Possibility. Feasibility.

The law on the All-Ukrainian Referendum under Viktor Yanukovych’s presidency was repealed as unconstitutional in 2018. However, the parliamentary majority has not yet registered its own draft law.

“It is inappropriate to bring any question to the referendum that does not require a clear yes or no answer. And consultative referendums do not make any practical sense,” says RPR Coalition Co-Chair Yulia Kyrychenko. 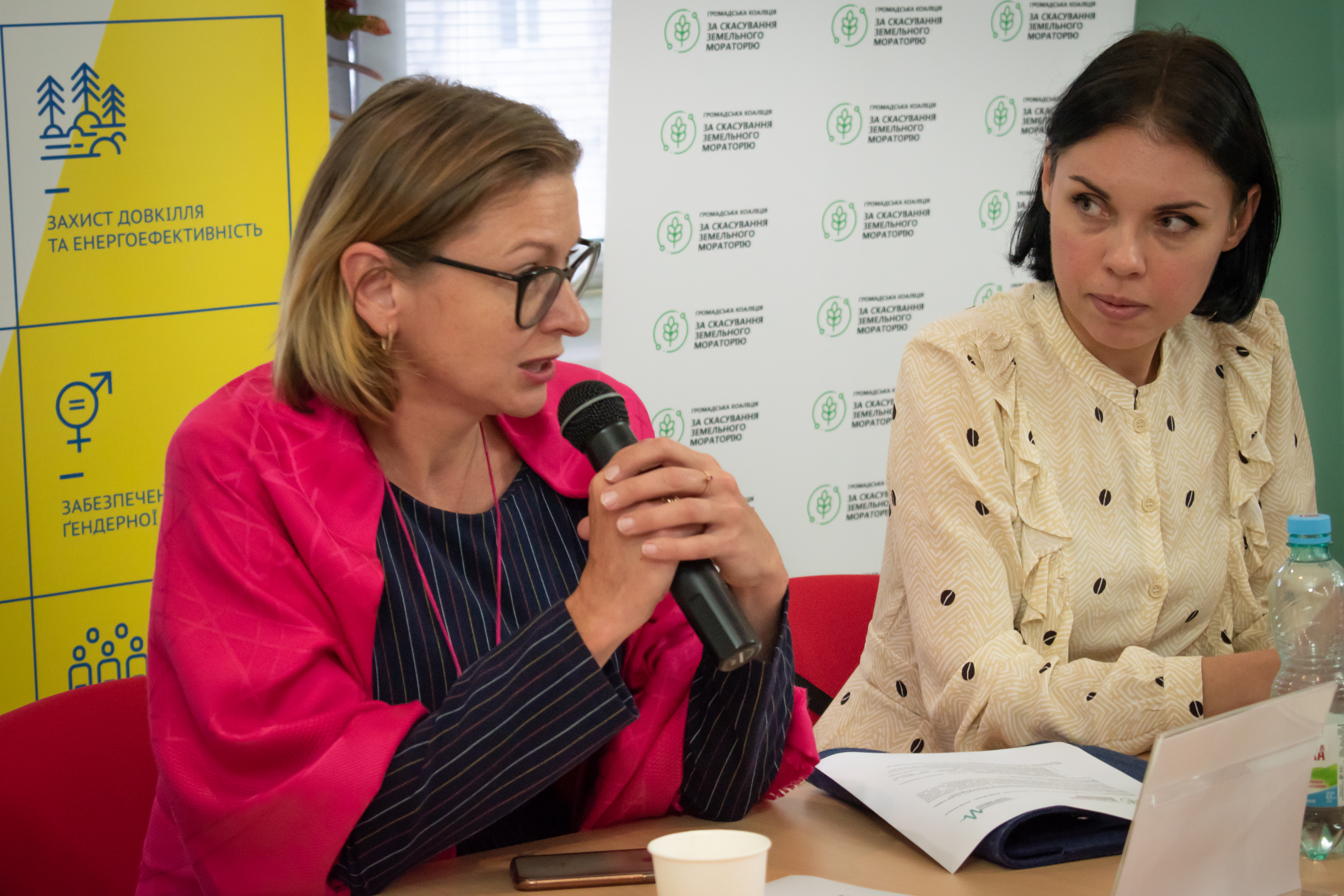 Why is it not possible to hold a referendum? The main problem is not the high cost or lack of relevant law, the main restriction is that the question of property rights restriction cannot be raised at the referendum.

“We cannot put all controversial issues to a referendum every time. To this end, there are representative institutions such as the Parliament. Moreover, the issue of lifting the moratorium on the sale of land is the exclusive competence of the Verkhovna Rada,” says Constitutional Law expert Bohdan Bondarenko. 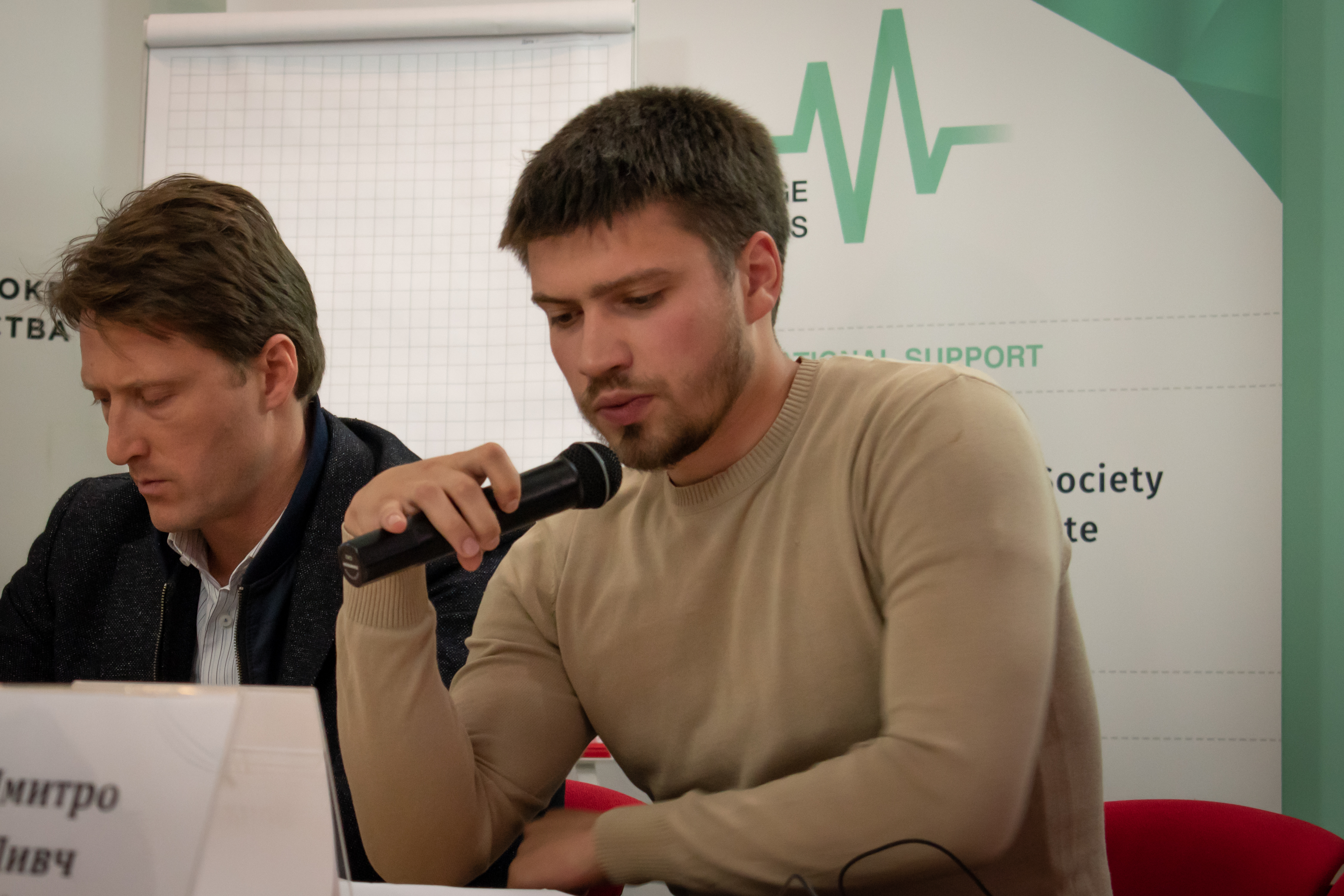 According to EasyBusiness project manager Dmytro Lyvch, 7 million Ukrainians have no right to dispose of their land, so the authorities should not put the issue of moratorium to the referendum. If foreigners are forbidden to buy land, its price will be lower when the market opens. 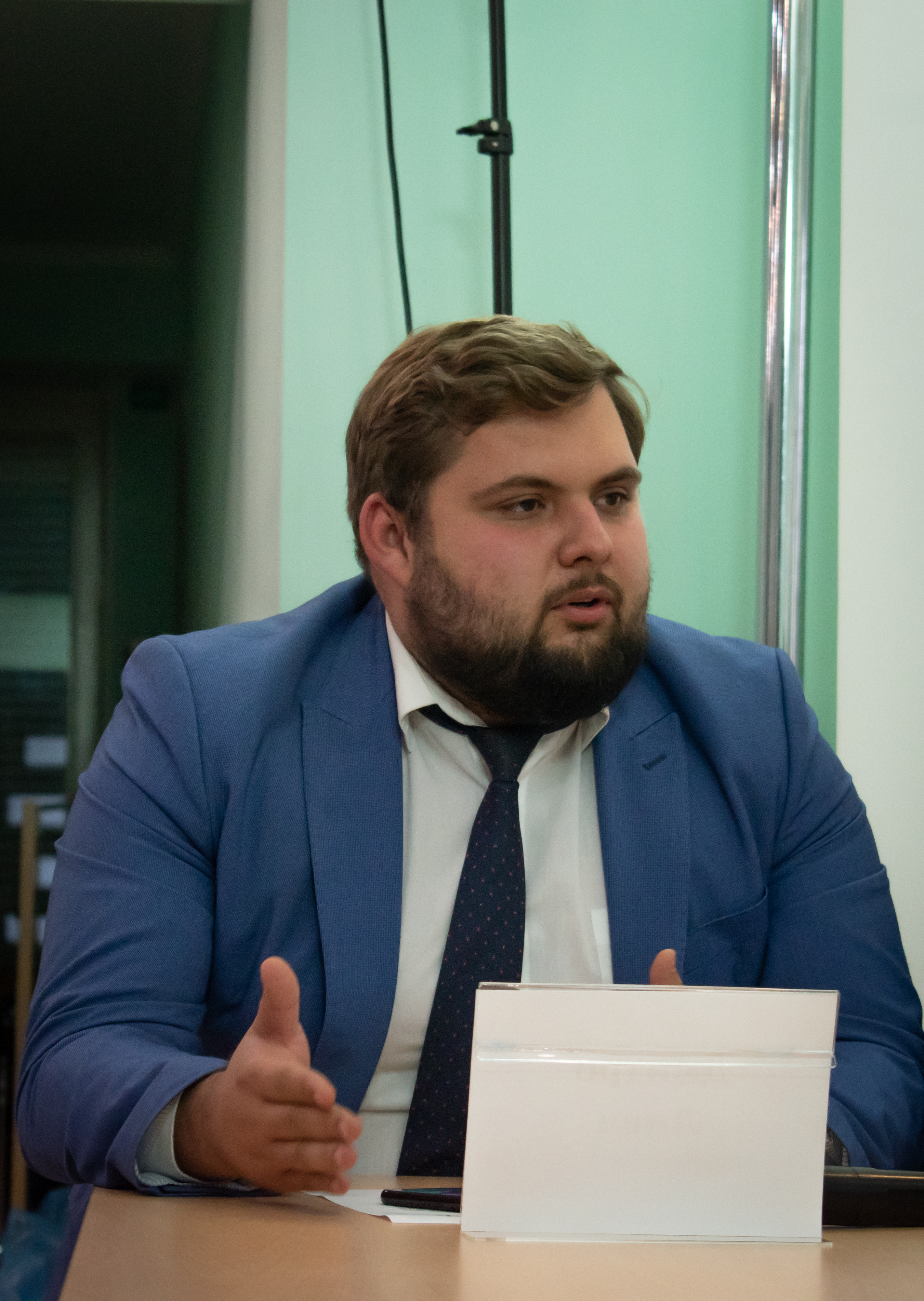 The issue of admitting foreigners to the land market can and must be submitted to an all-Ukrainian referendum, says the deputy chairman of the All-Ukrainian Agrarian Council Mykhailo Sokolov.

“The question now is not about lifting the moratorium, but about the model of the land market. There are two key points – the participation of foreigners and the concentration of land in the hands of a single person. The latest poll showed that 80% of Ukrainians are against the admission of foreigners and, if we talk about admission of oligarchs, the numbers are about the same. At the same time, the draft laws introduced by the authorities are the exact opposite of society’s expectations. It would be logical to bring the issue of foreigners’ admission to the land market in Ukraine to a referendum,” says Sokolov. 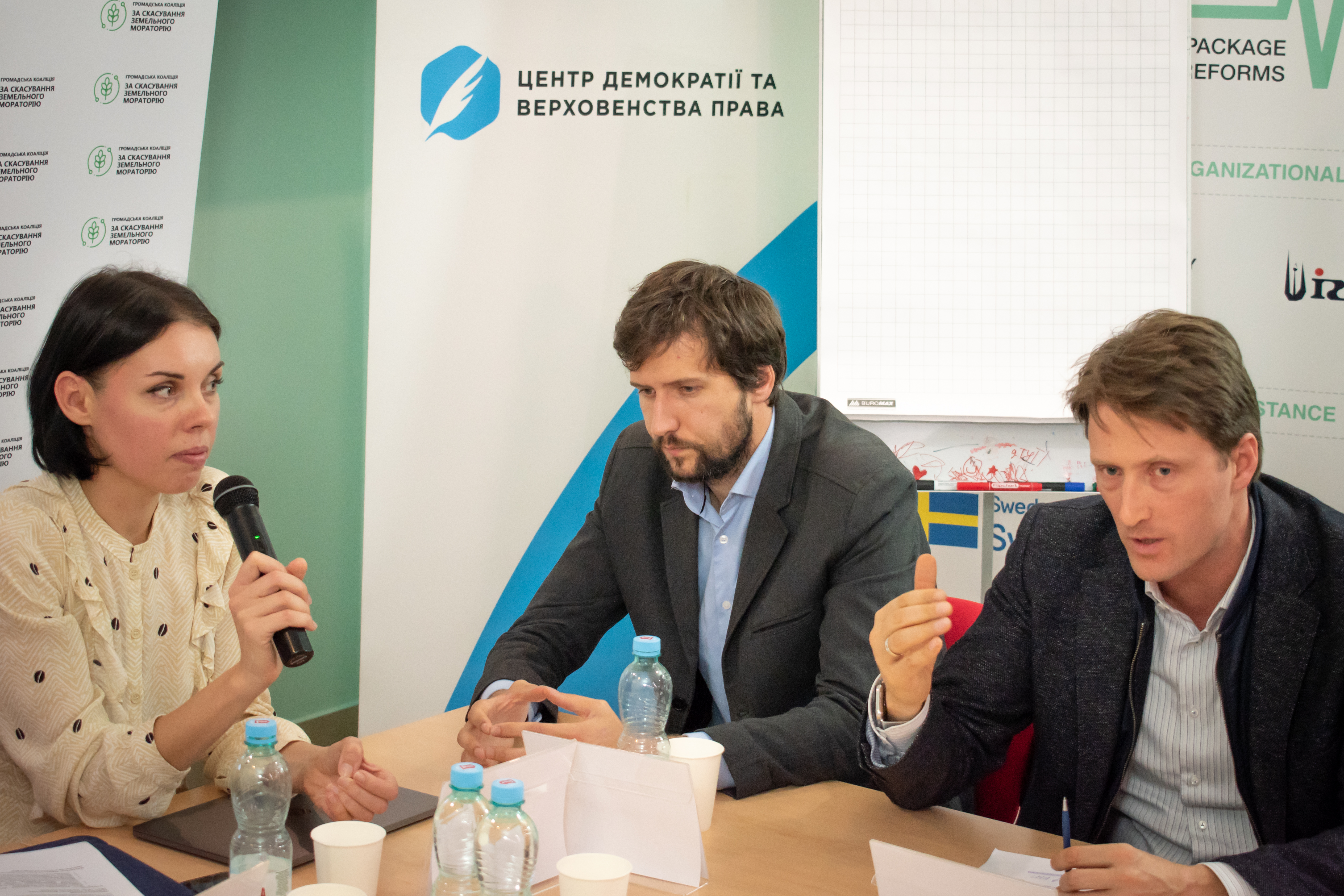 To recap, in 2018 the European Court of Human Rights declared a moratorium on the sale of land in Ukraine to be a violation of human rights. 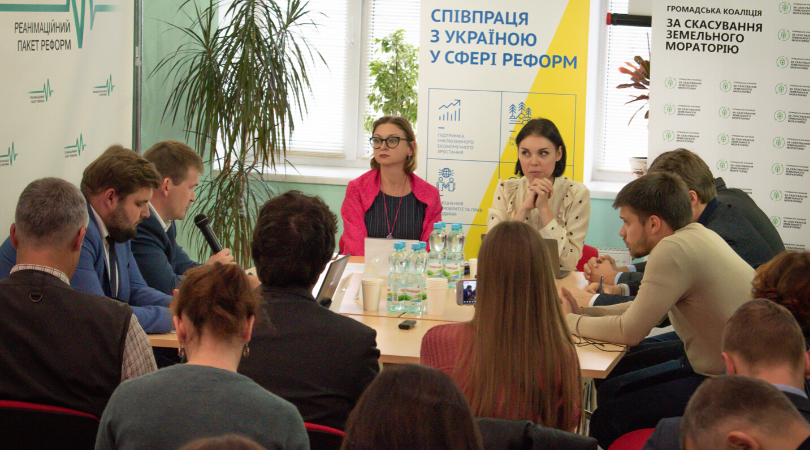 The discussion was arranged by the Public Coalition for Lifting the Moratorium together with the Reanimation Package of Reforms on October 24, and was held within the institution building program of the Centre for Democracy and Rule of Law, with the financial support of Sweden.

Four Procedures to Review the Constitution of Russia: or, What is Wrong with the 2020 Constitutional Amendment Process?